montana05 wrote: ↑
Wed Sep 25, 2019 3:18 pm
Downloaded, will run a test on the weekend. Btw phkb, from where you got the Adder and the Sidewinder ? Gsagostinho's textures are easy enough to identify.

Perhaps not that easy! The Adder is from Gsagostinho's Adder pack. The SIdewinder comes from the ZGrOovy Variety pack.
My OXP's
YouTube: Oolite Teaser Trailer
Top

GearsNSuch wrote: ↑
Wed Sep 25, 2019 10:23 am
At the main station, the hermit configuration button seems to be inoperable.
In the hermit’s market, you are not charged for buying but are paid for selling.
The adder has a single plume rather than two.

Version 0.3 should fix all those issues. Available for download now through the same link above (but here it is again so you don't have to go back a page: Hermitage.zip)
My OXP's
YouTube: Oolite Teaser Trailer
Top

phkb wrote: ↑
Wed Sep 25, 2019 9:29 pm
Perhaps not that easy! The Adder is from Gsagostinho's Adder pack. The SIdewinder comes from the ZGrOovy Variety pack.

Oops, my bad. Seems I never recognized his Adder pack. 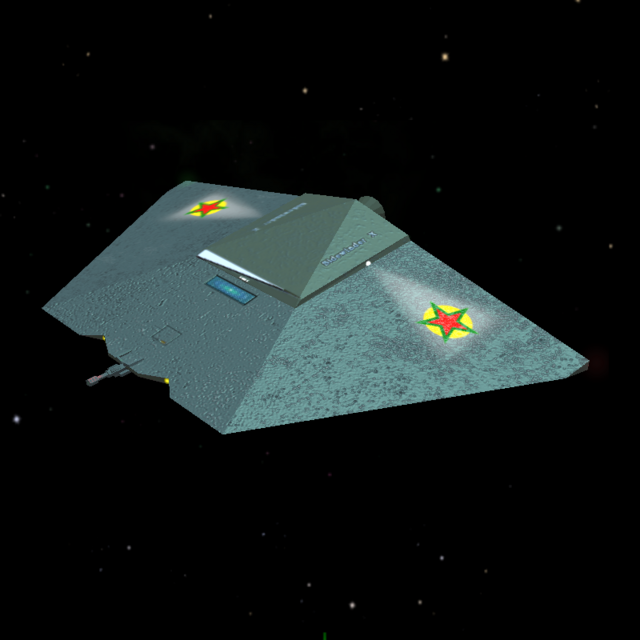 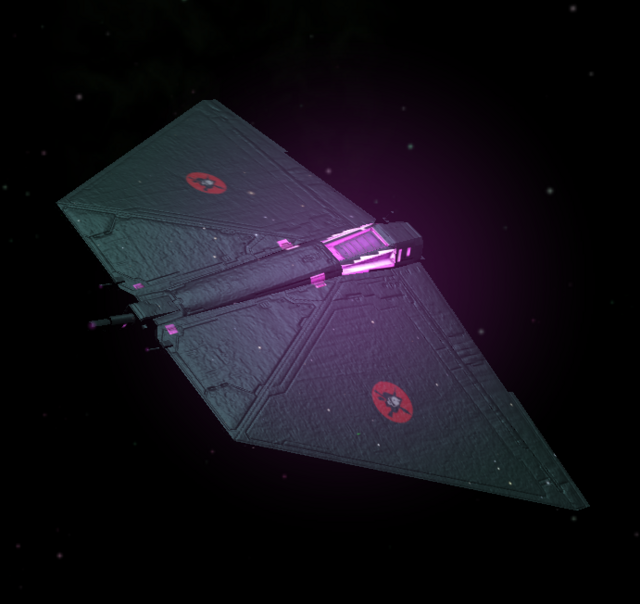 Enough PR of my own textures for now

Any new updates for Hermitage oxp?
"Proof is in the eyes man, when you know, you know"
Flying the D.T.T. War lance, Sundalo
Rank: Dangerous
Top

I have a bug-fix release in my queue atm, but nothing substantial. I have been thinking about how to implement interactions with various entities, though. I think there will be about 4 different story streams, each of which will be largely independent of each other, and can progress at different rates.

1. Local government interactions. This is directly related to the government, with economy and GDP factoring in. Here's where I could use some help: How would each government type react to a RH that is getting into narcotic or weapons manufacturing? Some may want the RH destroyed, some may want a cut, but which ones?

2. GalCop interactions. This is potentially separate to the local government. Their response is largely going to be dictated by how much illegal activity is taking place, but would also be constrained by how remote the system is, with more remote systems being less of a concern. Also, GalCop might decide to let local governments deal with the issue, and not respond at all, if the system is richer (and would therefore have more resources to throw at the RH).

3. Local crime gangs. Building up a thriving RH in whatever way it happens, is likely to attract the attention of local gangs who might be losing income because of it. So there would be waves of attacks to deal with here. Safer systems may not have a gang though, so this stream may not always play out.

4. Crime syndicates. In this case, initial interaction could be via email, trying to get the player to pay for protection, and sending swarms of attackers if they don't.

I'd love to get some suggestions relating to any of the above, particularly what the stages of each interaction would look like: emails, ships broadcasting messages outside the station, full on assault, etc.

Another possible angle of development I hadn't really thought of before (but did just now!), and might be worth exploring, is some positive development opportunities. For example, in systems where there is some sort of disease, perhaps establishing a hospital or medical clinic could be profitable. Maybe a computer manufacturing plant, fed with minerals, alloys and gold. Or a machinery factory (fed with alloys, radioactives and computers), or a hazardous waste processing plant (which turns radioactives into small quantities of minerals). Again, throw me your ideas and we'll see what comes out.
My OXP's
YouTube: Oolite Teaser Trailer
Top
Post Reply
35 posts